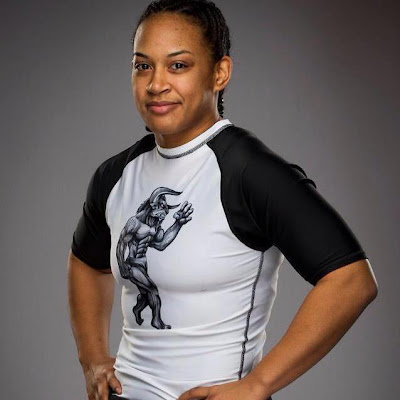 1. The pro athlete you would like to see fight?
A: Tony Jaa...he's a freak on the movies, so I wanna see if he's a freak in a real fight.

2. The best nickname in MMA is?
A: My brother met this chick fighter who's last name was Ho and her nick name was "Will Killa" lol it's pretty amazing.

3. If I was on Survivor, the five fighters I would want in my tribe are?
A: Gina Carano(cuz we're stuck on an island duh), GSP(just cuz), Nick Diaz(he would bring all the good munchies), Anthony Pettis(because there's no tv and he's entertaining) & Stefan Struve(to reach things I need out of trees)

4. I would pay money to punch this person in the face?
A: Beyonce...yea I said it! Right in the mouth, you go watch the 10 things about a Beyonce concert on YouTube and then thank me later.lol

5. Aliens, Bigfoot, Ghosts or Lochness Monster, which one is most likely real?
A: Aliens, REAL! Bigfoot, we all have seen him, he shaves and just beat up knocked out Overeem. Ghosts, REAL...one tried to capture me in my sleep when I was a senior in high school. Lochness Monster...I don't mess with water so I don't really care.

6. If I was a pro wrestler my gimmick would be?
A: I would flex a lot and super kick people and my entrance would have lots of glitter pop out of the stage with me when I walk out.

7. The last time I used algebra was?
A: I don't know anyone name algebra.

8. You are on an island with Dana White, Ronda Rousey, Richard Simmons, the Marlboro Man, Little Richard and Dr. Phil. Who gets voted off first?
A: Dr. Phil...OMG his voice makes me want to find a nursery and start kicking babies left and right.

9. Who gets voted off last?
A: Dana White...or at least until he gives me his black card and a title shot :)

11. Best sport to watch besides MMA is?
A: Volleyball...women's volleyball :)

12. Fight to the Death: Jason Voorhies vs Michael Myers vs Freddy Krueger vs Leatherface vs Pinhead vs Geraldo Rivera...... who wins?
A: I think Jason and Michael Myers would stale mate and be best buds. Freddy Krueger would win because he has the best jokes and an awesome Christmas sweater. And Geraldo because Pinhead would just kill himself.

13. The movie about my life would be called? And this person would play me?
A: Well since some jerks already made a movie called Here Comes The Boom that has nothing to do with me...I guess it would be called: Click Click Boom starring Michelle Rodriguez(no I'm not Latina but she's the sh*t) or Zoe Saldana.

14. The food I could eat everyday is?
A: French fries!

16. They had Rock of Love, Flavor of Love and I Love New York. If they had a show like that for you, what would it be called?
A: Your Chance to Get Boomed.

19. The coolest way ever to win a fight would be?
A: Sweet chin music while I turn around and walk away as they're still falling!